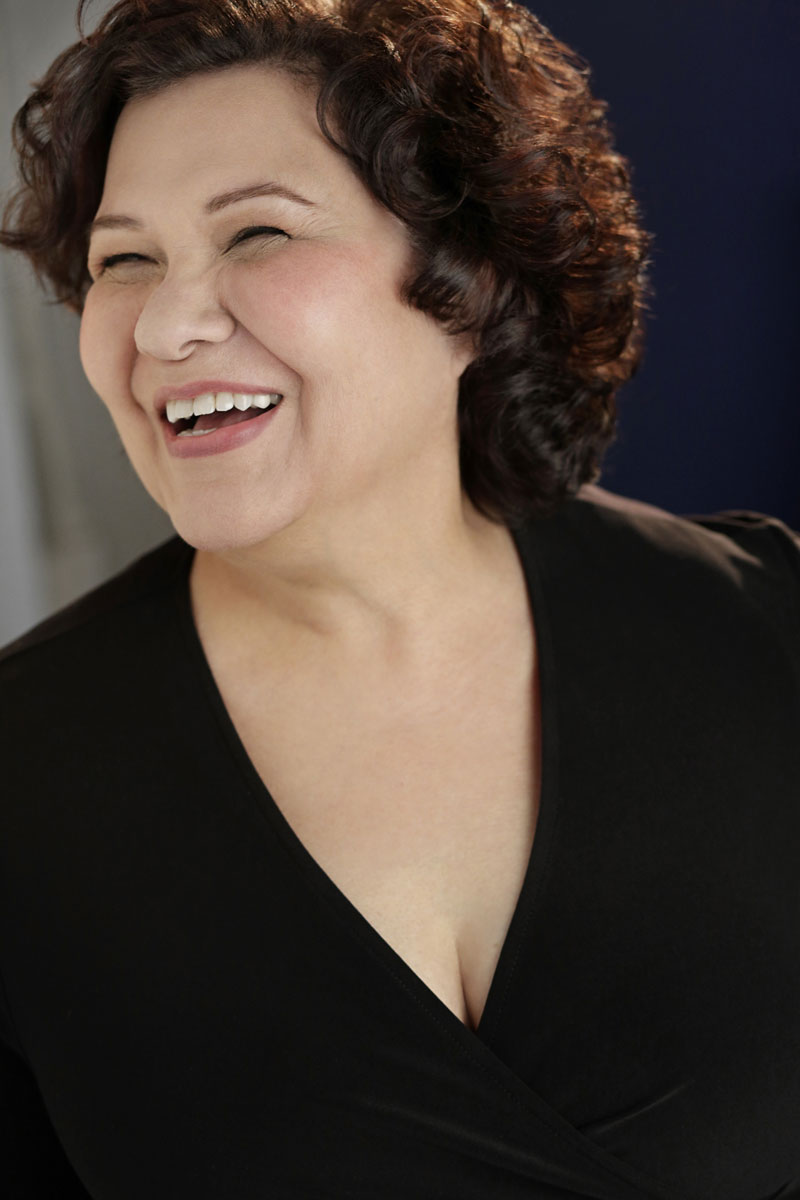 As a Missouri transplant from Kansas City, I enjoyed horseback riding, canoeing, archery, and bowling. I also took a brief crack at playing piano and sang in every choir that I could and took the obligatory tap and ballet classes. The latter was abandoned early and it is safe to say that I pose no threat to the dance world! It was also in Missouri where I began my acting career, in the third grade, in the lead role of Pooh in Winnie the Pooh and the Honey Tree.

I attended college at Missouri State University studying performance and costume design; obtaining both a BFA and MA. After graduating from MSU, I took a very unplanned sabbatical from acting for far too many years.

In 2008 I got back on track to pursuing my acting career and moved to New York!!

I began studying with Michael Howard and the amazing teachers at his studio including studying extensively with Patsy Rodenberg of the Royal Shakespeare Company. In addition, I studied with Austin Pendelton, and currently Terry Schreiber.

During my career I have had the great opportunity to play women who are strong, independent, funny, and with great depth of emotion; such great repertory roles ranging from Ofelia in Anna in the Tropics, Nat in Rabbit Hole, Truvy in Steel Magnolias, the Nurse in Romeo and Juliet, and Madame Arcati in Blithe Spirit. As well as many more to come!